Is Dual Enrollment Worth It? (My Experience)

Is dual enrollment worth it? The ability to take college classes for free while in high school is great! It doesn't come without its disadvantages. Here's my experience with going to college as a high school student. 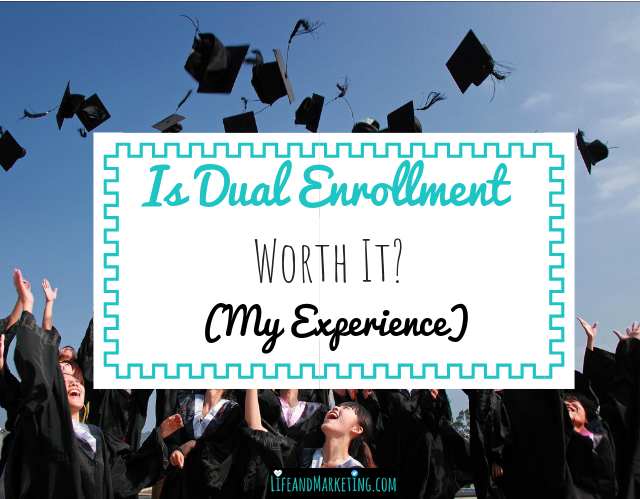 When I went to a woman’s self-defense class a few years ago, a woman waiting in line asked me, “Are you a freshman?” With a smile, I replied, “No, I’m a junior.” Her eyes widen, she said, “I’m sorry. I’m a freshman.” I gave a little laugh, “It’s okay. I’m only 18, so I get that a lot.” She looked impressed. I felt a moment of happiness knowing that someone thought I was a genius, then I went back to reality.

“The only reason I’m 18 and a junior is that I enrolled in a dual enrollment program during high school,” I said. Even though I tried to brush it off, she still seemed impressed which made me do a little happy dance. I do alright in school (closer to a 3.0 than a sexy 4.0 GPA), but I’m average at best. Even so, people automatically thinking I’m smart is one huge plus along with the follow:

1. Finished with a ton of college credits

By the time I finished high school, I had 36 credits. All of them were transferable to my selected university (I’m going to my state university). Thanks to high school me, I am a junior for this upcoming school year instead of a sophomore!

2. Got used a college schedule

For my first two years in middle school, I had a different daily schedule. So, when I moved across the country for 8th grade year, I thought that the rest of my schedule was missing when I only saw one schedule. Although I got used to both of each schedule, the college is the perfect hybrid between the two.

Even though I take the same classes on Monday and Wednesday, I get to have Tuesday, Thursday, and Friday as no school days (I make these my work days). In my dual enrollment program, I still had to attend at least two high school classes which were at scheduled times (the high school was based at my community college), so I did not enjoy complete flexibility as I do now. Still, I got to influence what time I took my college classes, and I got to take my dream class – French (only Spanish was offered at my previous high school).

3. Goofed off without too many consequences

I started my first year of dual enrollment during my 11th grade year. I was riding off the high of my last semester of 10th grade year where I managed to:

-Had a 3.8 GPA for the semester (Sadly, this has never repeated itself)

-Be a part of a great club that was low maintenance (I was in theatre club that only met less than four times a month. In addition, we only played improvisational games. Could any club possibly tap this level of amusement?!)

-Read a lot of non-fiction books during lunch

-Played Sim’s Free play like there was no tomorrow

I thought I would tear through my 11th and 12 th grade year. Instead, I did well but not to the level I thought I would. My new list of achievements by the end of my dual enrollment program more like this:

-I somehow passed two college science classes that had labs (just barely, but no more science! Note: Science seems interesting, but I tend to do the worst in science classes)

-I got an award from my English high school teacher

-I had awesome high school teachers and a counselor

-I did not burn my high school diploma (by the end of it, I was ready to set fire to this piece of paper. I blame this feeling on stress I was feeling from starting a new chapter).

One of my dreams since 6th grade was to learn French. I hoped that I would eventually take French in high school. At first, it seemed like this dream would never happening when my chosen high school only offered Spanish. I tried to learn French on my own but that didn’t work out. At the time I didn’t know what conjugation meant or how it fit into learning a language.

Finally, when I joined my dual enrollment program for my 11th and 12 th grade year, I was able to take French 112 and French 113 during 11th grade. I would have taken two more semesters of it, but the drive to the campus that had more French classes was too far from my house. Thanks to learning French, I fell in love with personal finance. Not to mention, I learned how to learn.

In all, I’m so happy that I did a dual enrollment program! It’s not all butterflies and rainbows, but the experience helped shape who I am today. At least for me, dual enrollment was worth it! 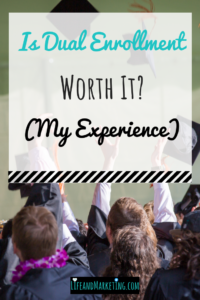 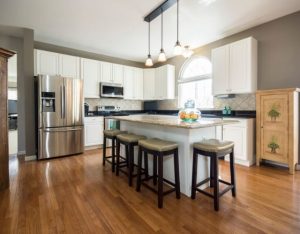 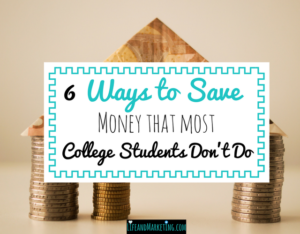 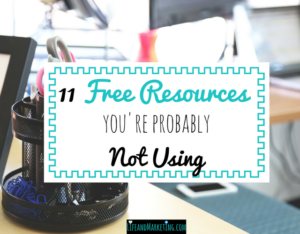 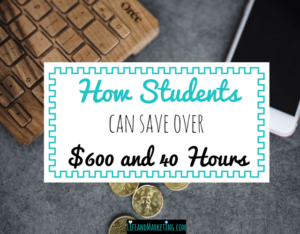 How College Students Can Save $600 and 40 hours

Send Us A Message 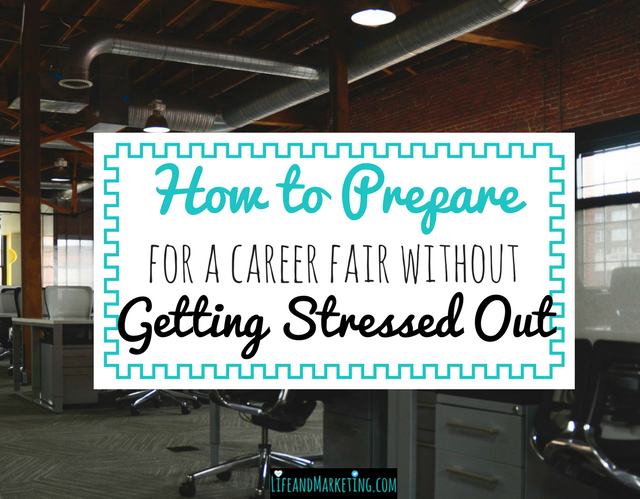 How to Prepare for a Career Fair Without Getting Stressed Out

*This post may contain affiliate links* 1. Know why you are going  You’re going to a career fair, so your obvious purpose is to get 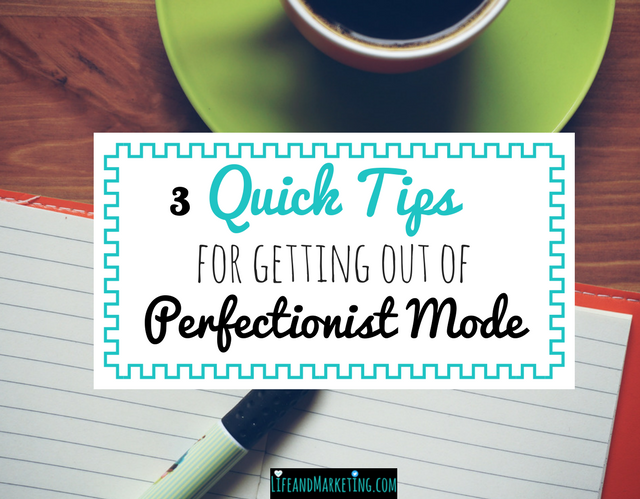 3 Quick Tips for Getting Out of Perfectionist Mode

Last summer, I imaged spending a ton of time on this website, one of my clubs, and learning some new skills. Instead, it’s been more 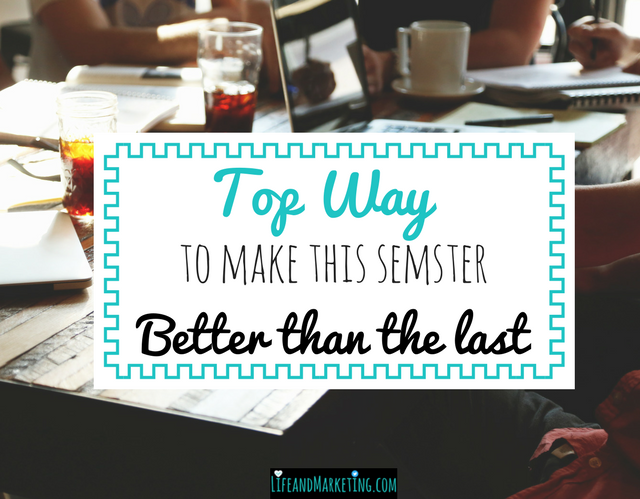 Top Way to Make This Semester Better Than the Last

*This post may have affiliate links* It’s often said that starting is the hardest. I wish that were true! The hardest part has to be