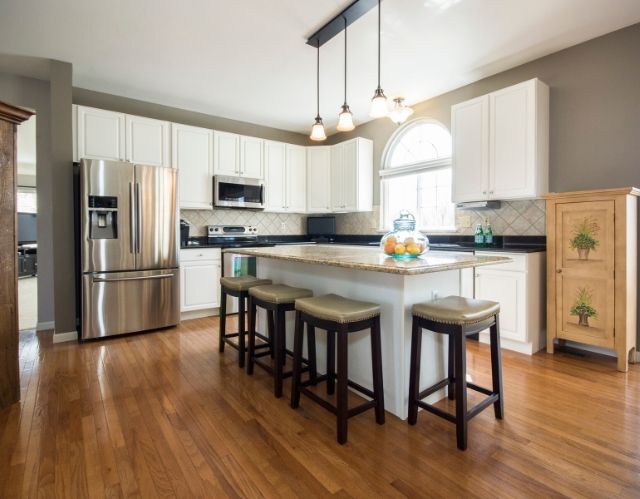 Being productive is in! Who doesn’t want to get more work done in fewer hours? If you’re like me, staying constant is the hardest part. In the beginning, you have the motivation to get past roadblocks. After a while, it’s easier to feel less inspired by your goal and eventually give up on it. This […] 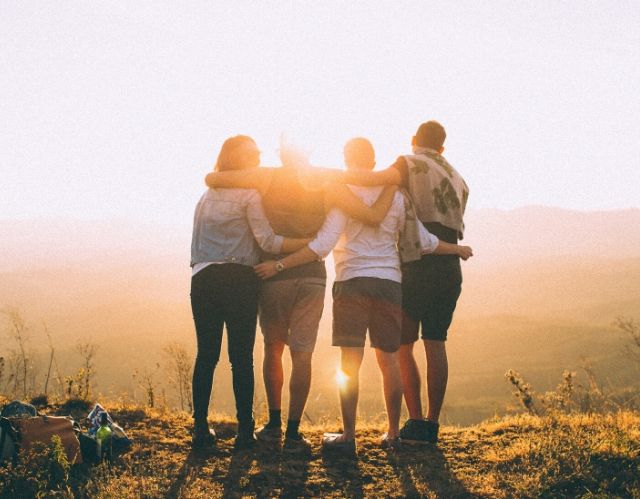 I constantly hear about how the 5 people you spend the most time with determines your success. I have noticed that having people working toward the same goals as you, can get you cause you to get in motion and stay on track. For instance, I had a friend who worked close to full-time during […]

7 Quick Ways to Deal with Stress 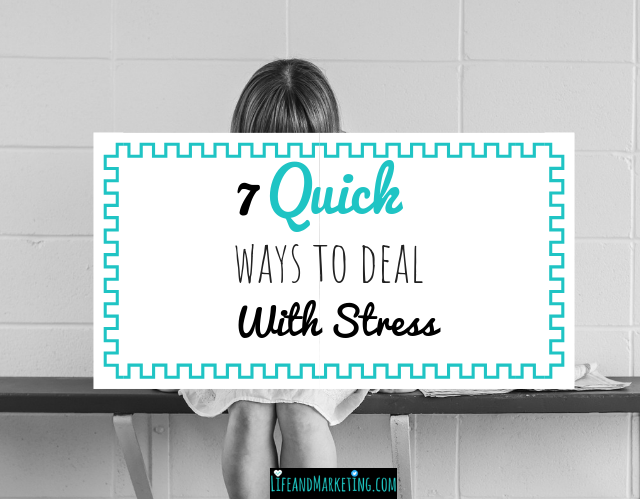 “You’re like one of the least stressful people I know, so when you’re stressed you know something is wrong.” My friend told me this after I recounted how stressed I was the week before. When I’m hanging out with people, I give off an energetic vibe, but underneath all that lives a worrywart. Throughout our […]

How to Grow as a Commuter Student 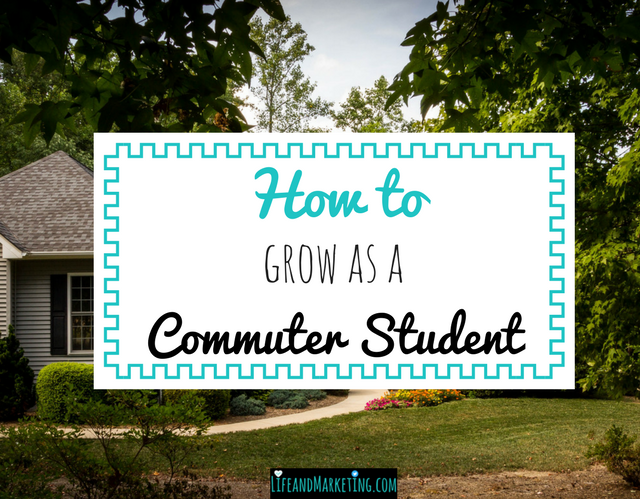 As I have mentioned previously, I’m a commuter student. Although there are many advantages that come with being a commuter student, it also forced me to confront my idea of what I thought my college experience would be like. One of my biggest worries I’ve constantly thought about was how I was going to be independent if I’m […]